The Ideal Office, According To Science And Design 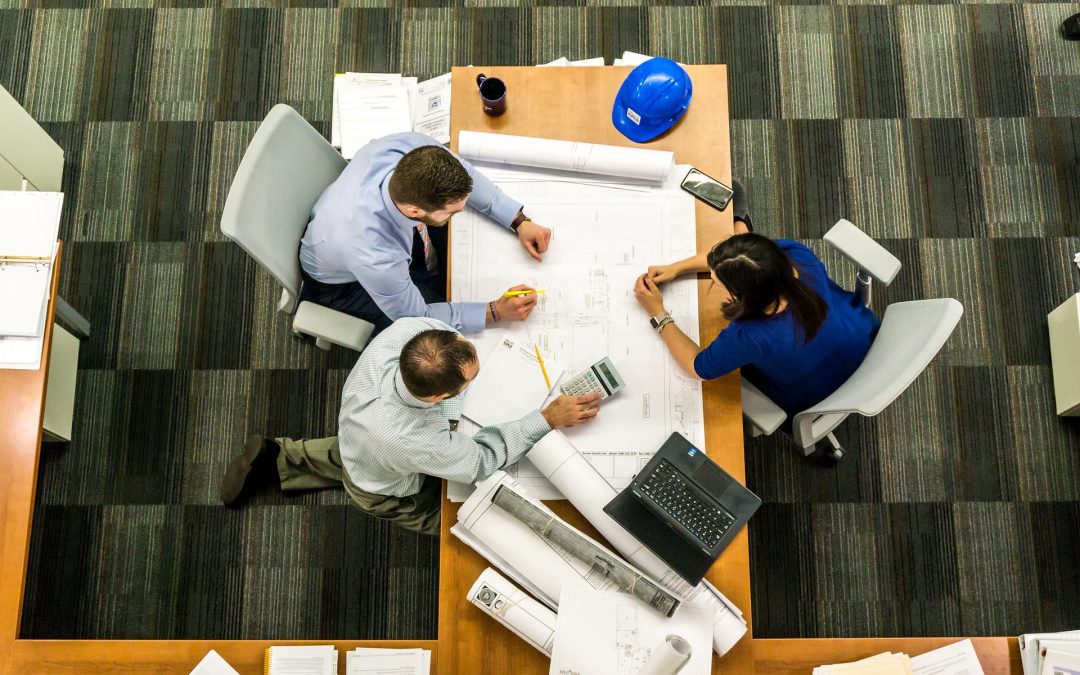 Here’s what science and design has to say about what the perfect workspace would look like.

Windows. Workers in offices with windows, who experience greater light exposure, get more and better sleep at night than those who work in windowless offices, according to 2013 research from Northwestern University.

Plants. A 2008 Texas State University study suggested that a few green plants in the office can have a real impact on worker happiness. Researchers surveyed 450 office workers and found that those who worked in offices with plants and window views reported feeling better about their jobs than those in windowless offices with no greenery.

Barriers or walls to block noise. A 2006 UCSF study found that workers in open offices were more likely to perceive noise than those in cellular offices, in addition to temperature-related discomfort and poor air quality. Noise is also a common cause of distraction in open offices.

Pops Of Color. According to color psychologist Angela Wright’s popular Color Affects System, the color of an environment can have a significant effect on our mental state. Specifically, according to Wright, at least, blue is intellectually stimulating, yellow inspires creativity, red affects the physical body and green inspires calm and balance.

Personalized Individual Spaces. A 2010 British study found that employees who were able to customize a small office with small pictures and plants were up to 32 percent more productive than those who were not able to customize their office space. Employees with control over their space also identified more with their employers.

Variety Of Spaces. The most important thing an office must-have, Carlson explains, is an opportunity through variety. Visual elements that disrupt the space and task-based, private or semiprivate spaces where employees can complete focused work can be an asset to productivity, she says.

The most successful companies Carlson has worked with are conscientious about providing their employees with choice, so that people are able to work in different spaces outside of just their desks, she says.

“A one-size-fits-all approach is one of the biggest mistakes, because it doesn’t provide the options,” Carlson says. “The open-plan, sea of work stations … is not likely to be successful.”

Art. While there isn’t much research on art within the office space, research has suggested that in hospitals, art may calm patients and facilitate healing. (Looking at photos of nature could also give you a cognitive boost, researches have found.)

“Art … reinforces people’s sense of an environment that’s not just a manufactured, walled-in place,” says Carlson. “It adds dimension to a space.”