The Benefits of Adding Benching Systems to Your Workplace 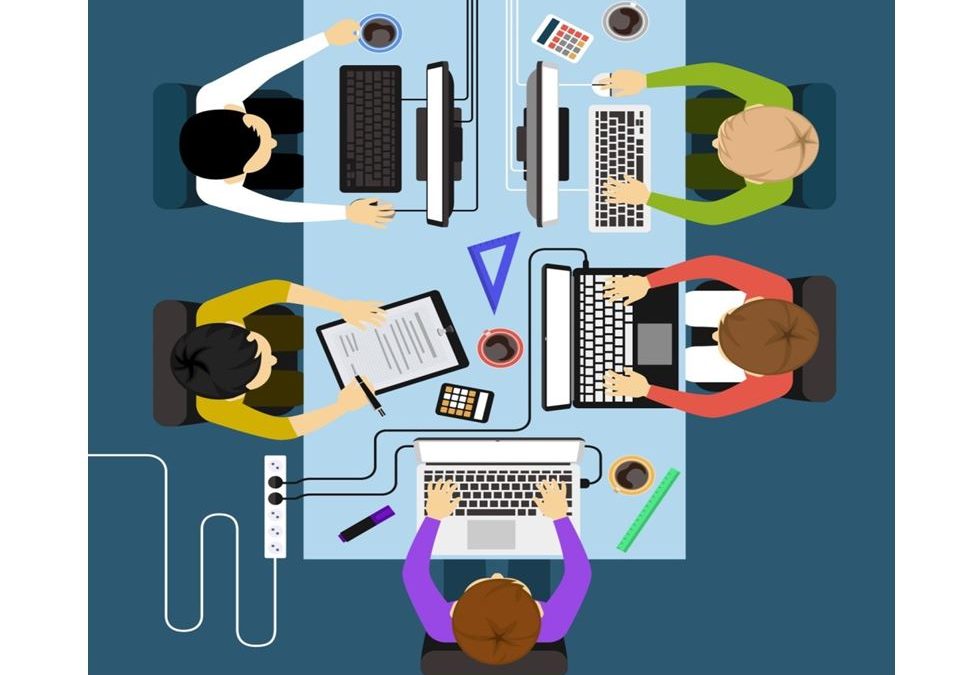 Benching systems bring both form and function to the workplace in a package that is as high-tech and multi-functional as it is stylish. They are encourage a type of informal interaction considered to have the highest value in the workplace. Similar to the famous encounters by the water cooler, colleagues of a shared space engage in information transfer and knowledge exploration that are essential in building team rapport, establishing trust, and making work meaningful and more enjoyable. Here are several important characteristics of benching:

With the walls, literally, coming down between workers – and departments – increased conversation, group interaction and information flow can change the culture of a typical office and create a new level of cooperation among employees. Benching solutions are ideal for hoteling, co-working and evolving, task-based work environments that diverge from the traditional, static cubical office environment.

Benching is an effective way to maximize space. With no dividing panels stealing 3” or 6” here and there, an open plan with benching stations can accommodate a few more team members than a panel layout. Benching stations are typically more simple, with less storage, less room for “stuff” and fewer materials–typically resulting in significantly lower costs than traditional workstations.

The negative connotations associated with the traditional cube are thrown to the wind with most benching systems.  They have clean, streamlined designs that can drastically change the aesthetic of an office. Despite an often slightly smaller work space, a benching station can lessen that claustrophobic feeling that a typical walled cube can generate – and open up views once obscured.

As panel walls disappear and privacy decreases it might be necessary to establish or re-examine office protocols. Implementing guidelines regarding personal phone calls at one’s desk; moving meetings to small conference rooms; and qualifying or limiting the personal items allowed at one’s work space might help combat the distraction that can result from a more open environment.

In conjunction with changing office rules, it is important to give people places to go when they are either participating in or affected by potentially distracting behavior. Providing small meeting rooms that allow a quiet work environment for heads-down tasks; phone rooms in which people can make private calls; and encouraging the use of lounge areas and breakout spaces will increase the likelihood that an open plan office becomes a successful work environment for everyone.